Record-breaking Tractors: A list of the best in their categories

The design and production of enormous in size, productive and super-powerful tractors is not due to vanity and the desire to get into the record books. Such equipment is created to work in especially difficult and severe conditions. These machines are produced in limited (or single) quantities and are used by large enterprises.

Naturally, for a summer cottage or ordinary agricultural work such equipment is not suitable. For medium and large farms you should pay attention to New Holland tractors.

The largest tractor in the world

Depending on the purpose and specifics of work, it is possible to distinguish several giants-record holders among tractors.

The largest tractor produced in history is the American Big Bud, which has no analogues. The unit belongs to the category of agricultural and is used for deep plowing (depth up to 120 cm). 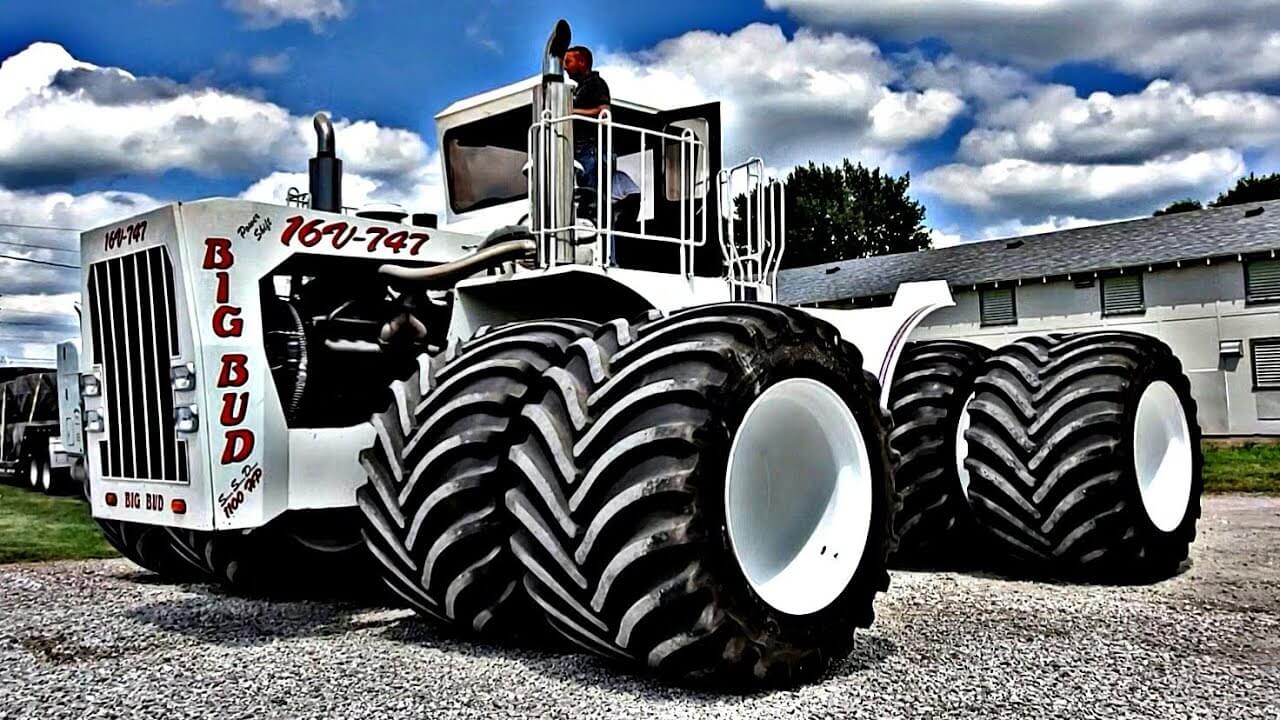 It has the following technical characteristics:

The T-800 tractor is considered the biggest in Europe, the lion’s share of mass of which (106 tons) is the mounted bulldozer equipment. The engine power is 820 hp. Number of gears – 4 forward, 2 reverse. The main purpose of the unit is construction and mining works.

In the category of special equipment, the record belongs to the Japanese tracked bulldozers Komatsu D575A. Power – 1150 hp. The large blade allows the unit to move more than 70 cubic meters of earth or rock at a time. 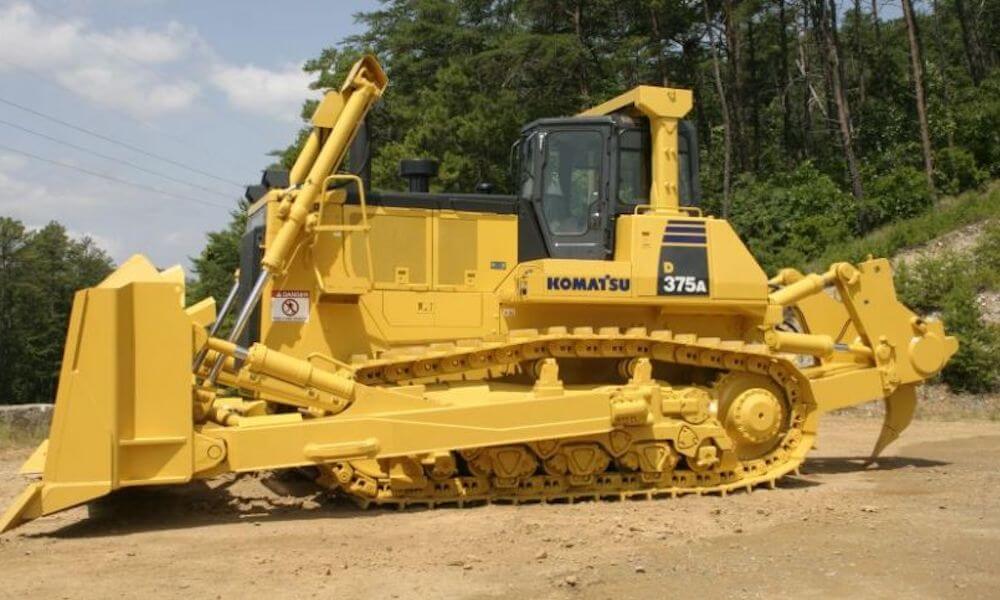 The most powerful tractor in the world

Case Steiger 600 (wheeled) and Qudtrac 600 (tracked) tractors are not very big, but their performance and efficiency is impressive. The power of the engine on these models is 670 hp. The Case Steiger 600 tractor holds the record for uninterrupted plowing during a day, which no one has been able to break so far. This fact makes it the most powerful and productive in the world today. 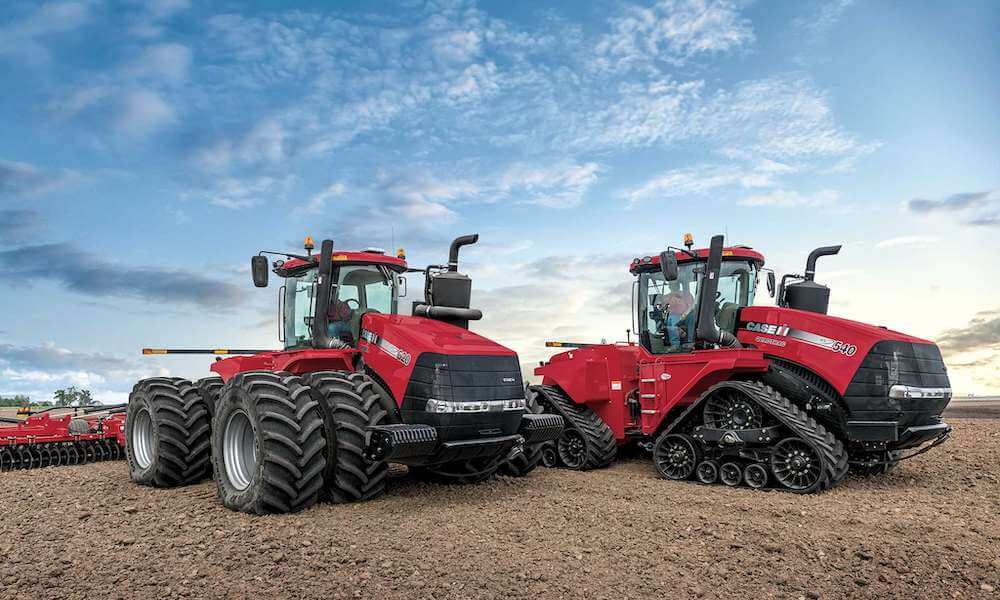 The fastest tractor in the world

The fastest tractor in the world is considered Valtra T-234. In 2015, the Finnish rider Juha Kankkunen set a world record – he accelerated the mentioned Valtra model to a speed of 130.165 km/h. Remarkably, the record was set in winter time with the use and simultaneous testing of special winter tractor rubber Nokian. 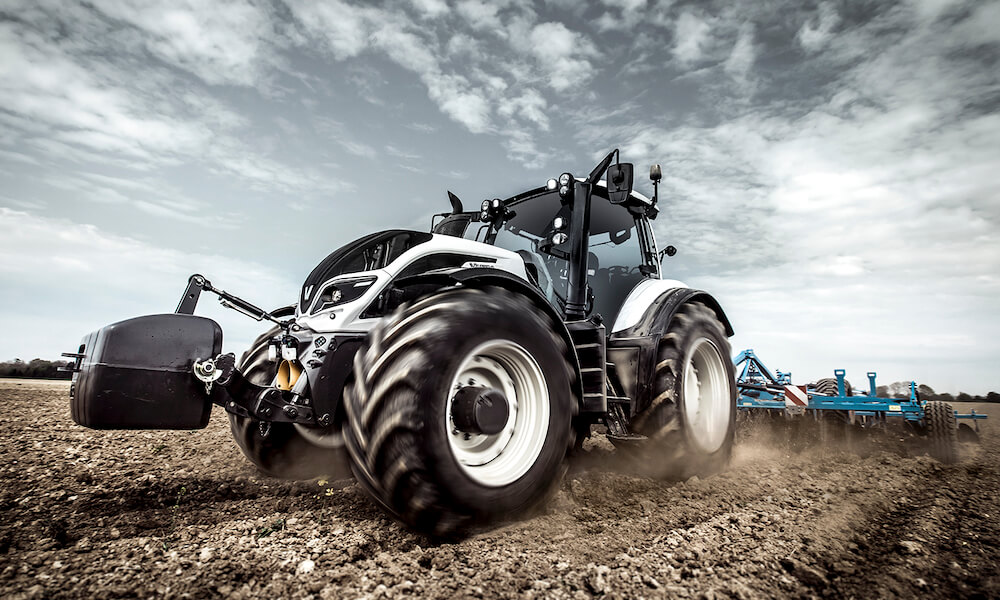 The most expensive tractor in the world history is the largest tractor already mentioned in our article – Big Bud 747. Its cost at the time of its creation in 1977 was 300,000 dollars. If you recalculate this amount in today’s money, the cost of this tractor is 1130000 dollars.

If you take the most expensive units, depending on the class, there are several other manufacturers who can boast of records on this criterion.

The John Deere 9560RT tractor is designed for agricultural work of increased complexity. The cost of this machine ranges from $445,000.

The third record holder also makes it to the top repeatedly. This is the Case IH Steiger 600 tractor, which has set a world record for productivity. Its cost is in the range of $440,000. Its Quadtrac series counterpart with triangular tracks instead of wheels is as good as the previous model and costs in the range of $600,000. 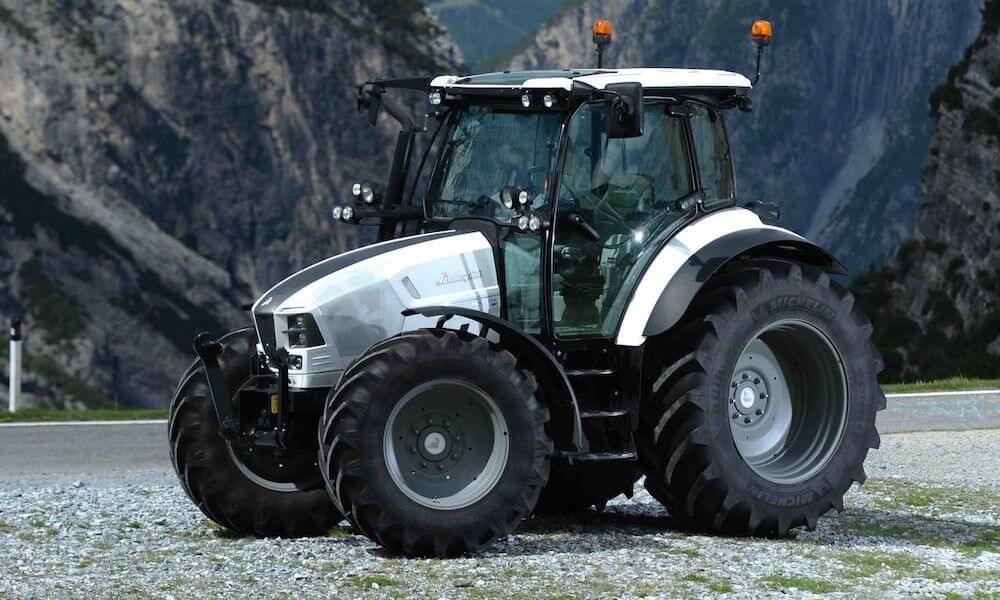 Lamborghini tractors set a record in cost among luxury vehicles. In particular, the Lamborghini Nitro, presented in 2013, is distinguished by its exceptional design and technical characteristics, and the price of the unit exceeds 200,000 euros.

David West has extensive experience in the automotive industry and he shares his expertise with you to make choosing car parts as easy and convenient for you as possible.

Rake
How to choose snow rake for solar panels
If you have solar panels and winters get snowy, a snow

Tractor
Classification of Tractors
Tractors are a type of agricultural, industrial or

Rake
How to choose Snow Rake for Trucks and Cars
If you live in a region that has winter, then you have

Rake
How to choose Rake for Wet Leaves
For work in the garden, a rake for wet leaves is an

Rake
How to choose Rake for Small Leaves
For work in the garden, a rake for small leaves is

Rake
How to choose Rake for Acorns
For work in the garden, a rake for acorns is an essential tool.

Tractor
How to choose Root Rakes (Tractor Grapples )
Choosing a Root rake? We created this guide, so you

Lawn
How to choose Rake for Lawns
For work in the garden, a rake for lawns is an essential tool.

Garden
How to store garden tools?
Your country house is a place for recreation, but also for work.

Rake
How to choose Snow Rake for Trucks and Cars
If you live in a region that has winter, then you have

Rake
How to choose Shrub Rake
Choosing a Shrub Rake? We created this guide, so you

Lawn
How to level a yard with a tractor?
If you need to level the ground on your property for

Rake
What kind of hand-held road tool is needed for road repair?
Conducting road construction work in most cases is
You may also like 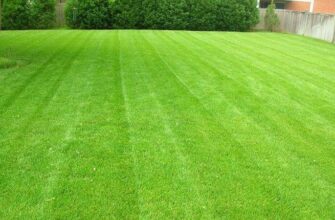 How to level a yard with a tractor? 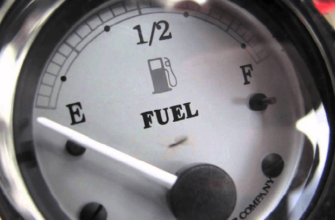 How to start a diesel tractor that ran out of fuel? 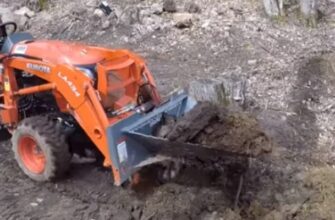 How to choose Stump Bucket for Tractor 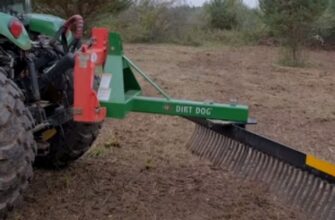 How to choose Landscape Rake for Tractor and ATV / UTV

How to choose Pallet Forks for Tractors and Forklift 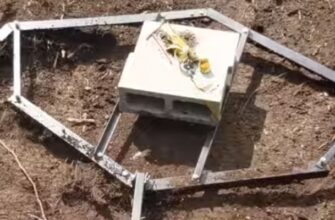 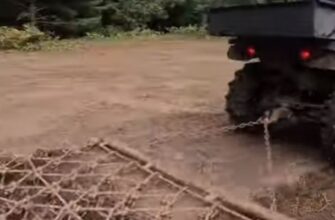 How to choose Drag Harrow for Tractors and ATV